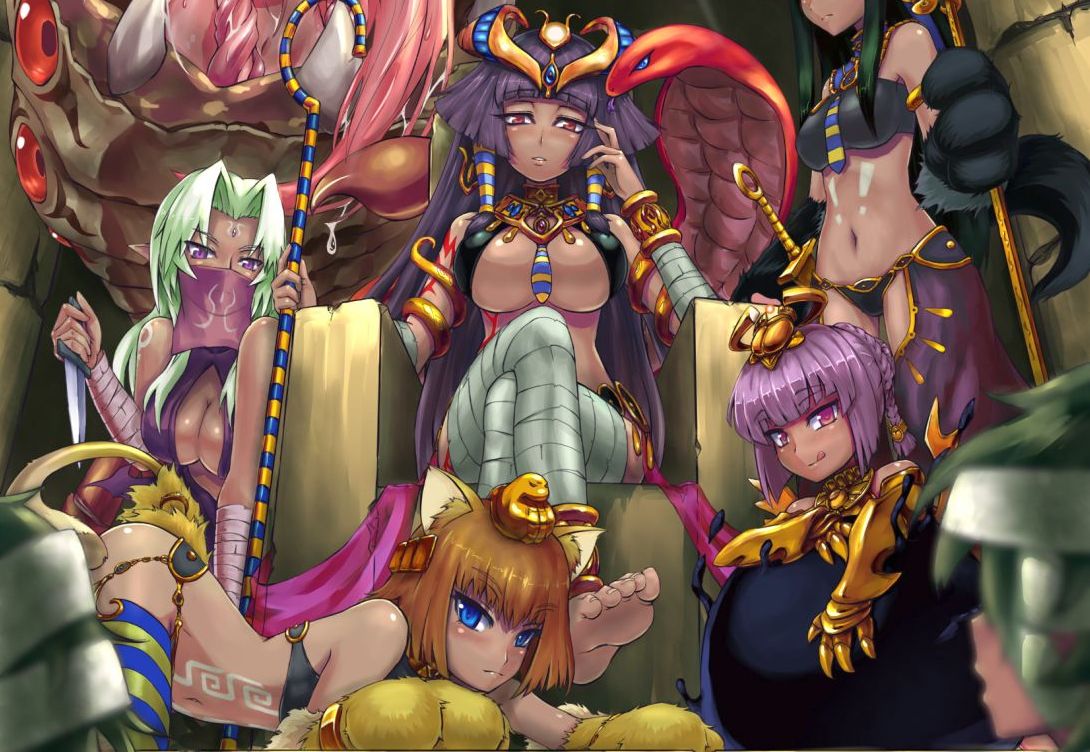 Before time was recorded their were beings we only distantly recall as gods and goddesses. From them would come everything in the universe, large and small. Including man. Man however was the most intelligent and capable of all their creations. So much so that even the gods sometimes from their brief sparks of life attractive. From these unions would come hybrids. More than human, less than gods.

In the first age of Egypt the children of the gods inherited the world. Their parents had removed themselves from the world, legend says it was to keep something powerful from invading the world.

In the second age they gave rulership to humanity and took a place of reverence and worship instead. The children of the gods grew soft and corrupt, warring among each other along the lines of their parents past grievances.

In the third era the humans rebelled, deciding to no longer be the pawns of the god children. The children of the gods were hunted and forced out beyond the borders of their traditional kingdom. Some lines died out entirely, while others would grow in new lands. They would grow into legend and become myth as they hide their true nature from humanity that they find themselves living among.

Their existence has spawned tales the world over. Stories of later gods and goddesses, myths of monsters, legends of demons and angels. Now they live into a modern world full of technology and science that conflicts with their ancient traditions of magic and their innate powers. No time in history has been so dangerous and yet held so much potential.

Index of Things to See

Children of the Divine Order Comments

I'm sorry, but we no longer support this web browser. Please upgrade your browser or install Chrome or Firefox to enjoy the full functionality of this site.